I had a Monday off – and what better way to spend a day-off morning than by getting up at a time that even most working people would call too-early and voluntarily traveling by BART at the most busy time, right?

Luckily, I got a ride to BART so I didn’t have to go through the hassle of trying to find a parking spot – which is practically an impossible task on workdays. To be able to at least partially ignore the mass of bodies pushing me against the door and therefore avoid a possible anxiety attack, I put some music on and close my eyes. If it looked weird, nobody was able to see my face anyway.

The city is getting ready for the Chinese New Year and I could spot it as soon as I left the underground. In San Francisco, I found the right bus to get near the garden and soon enough I was marching around De Young Art Museum.

Getting a few quick sketches, I saw a group of people doing Tai Chi in the unusually quiet and un-crowded park in front of the Academy. The whole scene was somewhat soothing after the stress of the train.

I made my way to the Japanese Tea Garden. On certain days, if you come before 10am, you don’t have to pay the entrance fee. Thanks to my early start (and suffering through the morning traffic and masses of people), I was here at nine sharp.

I walked through the garden in quiet, admiring all the attention to detail. If you have been around for long time enough, you can tell by now that I just love Japanese gardens. And if you didn’t know, you know it now.

Now, when I say “walked”, imagine something more like… Standing five minutes in one spot, staring at something, then moving two steps and repeating previous mentioned task. And so, don’t be surprised when I say…

After thirty minutes of “walking”, I was still pretty much in the same spot, near the gate, when a friendly-looking old guide asked me if I wanted to join the tour that was about to start.

I thought, why not, I wanted to know more about the place, about its history. After me, a few more people joined in and we were ready to go.

Now, I won’t write the history here, even though it was surely astonishing, especially the fates of people who lived here, who took care of the garden, landscaped it and gave it so much care and love; the Hagiwara family. Instead, I’ll give you my goodbye here and let you walk through the garden as I did after the tour. See you some next time!

PS: It’s a surprise to me too, but none of these pictures are post-edited, I wish I remembered how I did it. 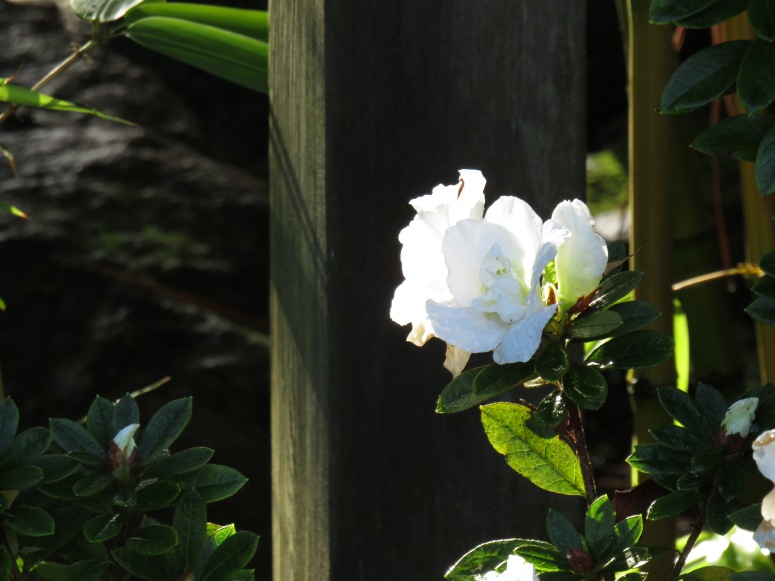 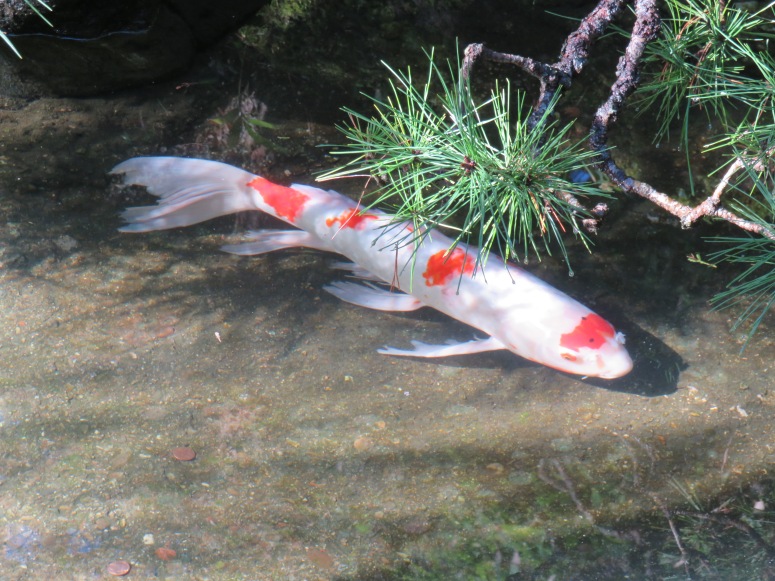 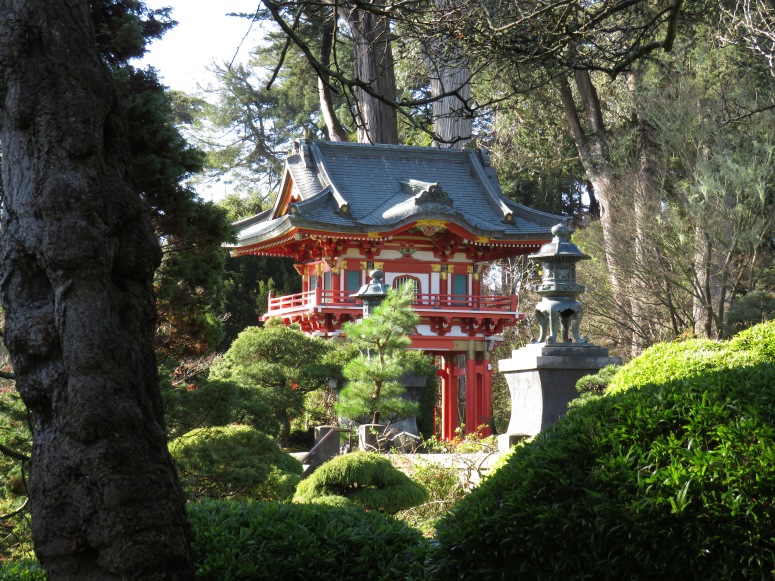 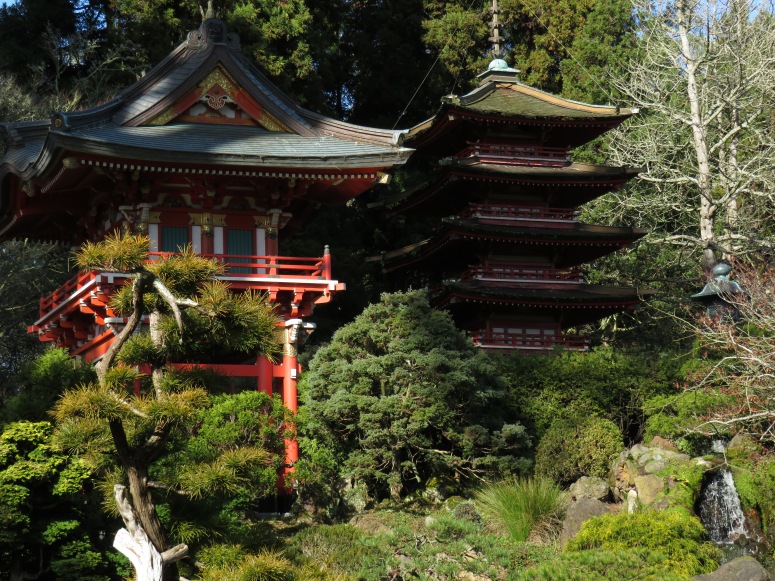 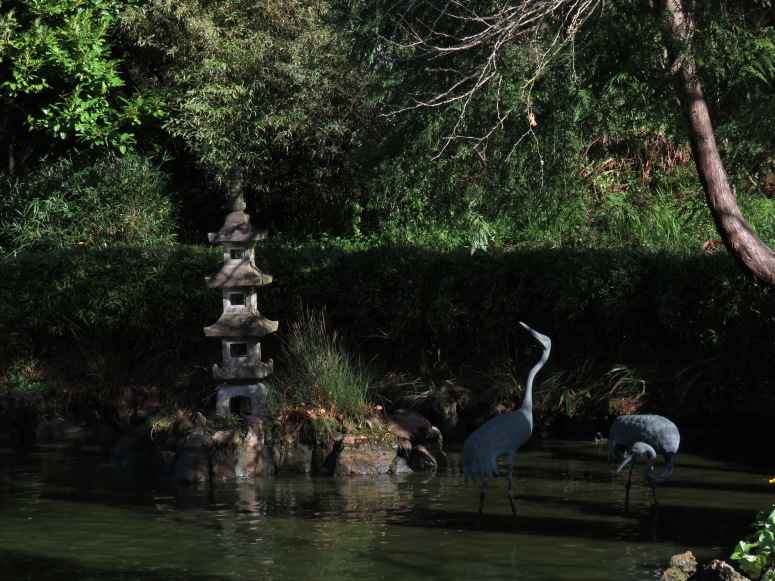 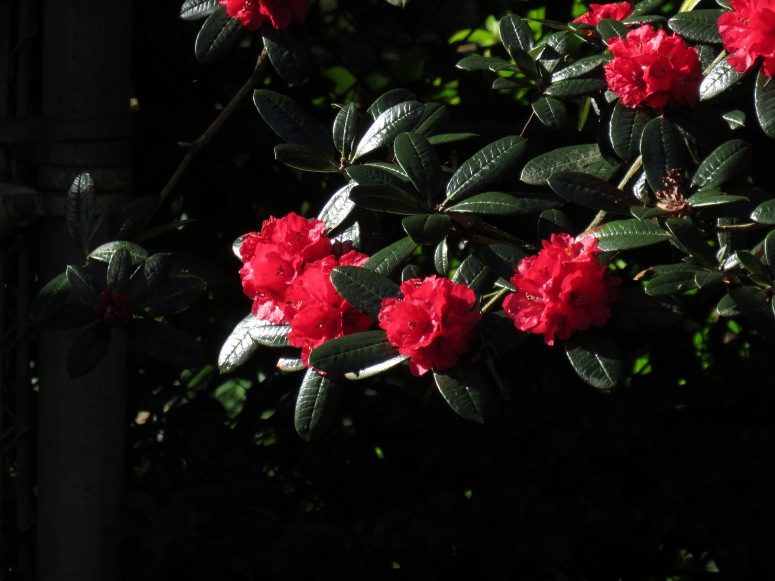 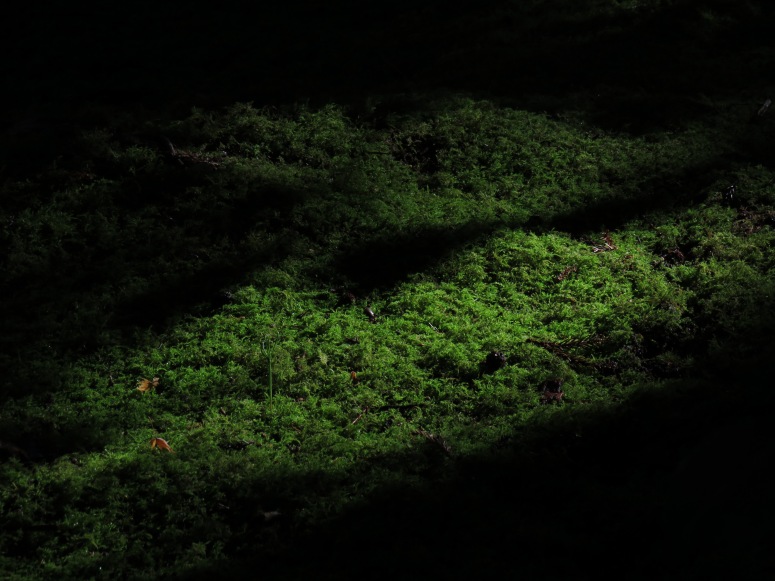 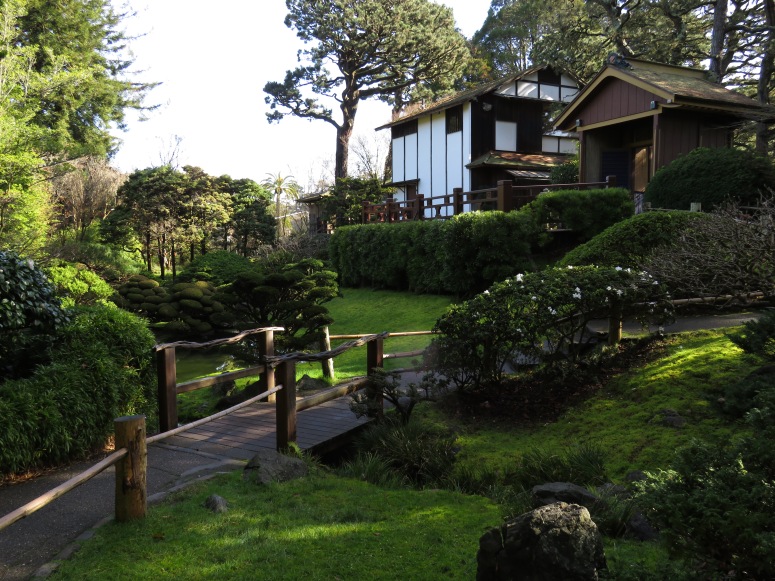 On this sunny Saturday, I took of once again (metaphorically, of course) and drove to Tilden to hike to the top of Wildcat Peak which is said… END_OF_DOCUMENT_TOKEN_TO_BE_REPLACED

I spent Christmas in Yosemite Valley! From 23rd to 25th I was surrounded by nature and had quite a few interesting encounters with wildlife, of which not every single one got to be filmed due to safety reasons. 🙂

Ok, all right. So we have climbed up onto a volcano but we haven’t seen all the park had to offer, oh no, not at all! One… END_OF_DOCUMENT_TOKEN_TO_BE_REPLACED